Top Ten Actor in TV Media in Bangladesh Right Now. Bangla natoks are the element of our culture. Producers, actors, and actress of Bangladesh did very well job previously, do well now also.In Bangladesh there many popular Actors in TV Media right now. Now we are going to describe in short top ten of them.

1. Mosharraf Karim: Mosharraf Karim is one of the most familiar and popular actors in Bangladesh right now. He was born in August 1972. He leads a very simple life, he got married in 2004 with Rubina Jui she also a popular actor in TV media of Bangladesh. He is an extraordinary capability in Comedy Drama, film and Bangla Natoks. He acts much drama such as Joyjatra, Rupkothar Golpo, Television, 420, Jomoj etc.

2. Chanchal Chowdhuri: Andrew Chanchal Chowdhuri is a famous actor and model of TV media. He was born on 1 June 1974 in Pabna. He started his career since 2004 with working Most of Sorwar Faruki, Giasuddin selim and Fozlur Rahman Babu. He works many popular drama and films such as Talpatar Shepai, Nikhoj songbad, Patro chai, Monpura, Goru chor, Bongsher bati etc.

3. Fazlur Rahman Babu: Kumar Fazlur Rahman Babu started his career in 1978 when he joined the theatre group Baishakhi Natya Ghosty in Faridhpur.He is one of the most popular actor as well as a singer of Bangladesh.He works in many films , Drama and natoks like, Dharuchini Dip, Bihongo, Ah, etc. He achieved National Film Award for best supporting award.

7. Tauquir Ahmed: Tauquir Ahmed is one of the famous actors of Bangladesh till now.He is an architect and also an actor. He acts many film and natoks and also directed some natoks. Kemon acho, Nodir nam Modhumoti, Britter baire etc are well known act of his.

9. Raisul Islam Asad: Raisul Islam Asad is a Bangladeshi Actor he works in many films and dramas of Bangla till now such as Amar Bondhu Rashed, Moner Manush, Lalshalu, Lalon, Kittonkhola, Duddi etc. He awarded as a (Freedom Fighter) Rahe Bhander Ennoble Award in 2016.

10. Salauddin Lavlu: Standard Salauddin Lavlu is not only a great actor but also a great director of Bangladesh. He directed many popular drama and films like Ronger Manush, Ghor, Shindhuknama, Harkipte, Alta sundori etc. All of those are famous and well-known actors of Bangladesh till now. 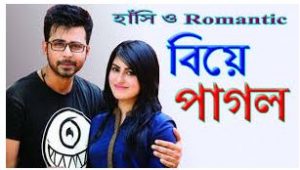 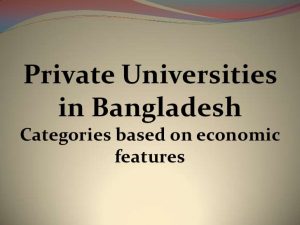 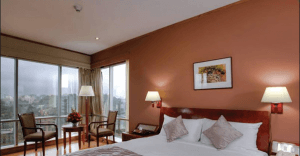 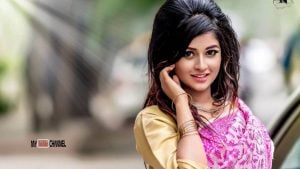