Tahsan Rahman Khan was born on 18 October 1979. He is a Bangladeshi singer, actor, model, composer, and also a songwriter. He is a multi-talented media person. He started his career on TV with Offbeat in 2004. He gifted his fan a lot of great work. Not only dramas but also songs and two films. Today we try to discover his top ten natok in this year.

Here we made a list of the top 10 romantic natok by Tahsan. It will depend on the view of YouTube. Most popular natok of Tahsan according to the public response and talked. We hope you will enjoy the best natok Tahsan 2022 so far. It will help to watch Tahsan Romantic Bangla natok as well.

2. Mr and Mrs: Mr & Mrs is a Bengali drama released on NTV this Eid Ul Azha 2016. Almost 1.7 million people viewed it online. The best couple Tahsan & Mithila worked together in this drama. The drama, directed by Mizanur Rahman Aryan.

3. Tomaye Bhebe Lekha: Tomaye Bhebe Lekha was a valentines day special drama. On the occasion of Valentine’s day, the drama telecasted on NTV. In this drama Tahsan, Tisha, Safa Kabir, Hillol, Nabila worked under a roof. The drama, directed by Imraul Rafat. 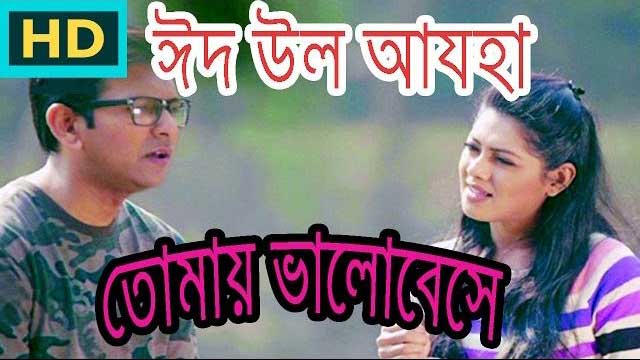 5. Kothopokothon: Kothopokothon was been telecast at the Eid festival on GTV. Here we were seeing Apurbo, Mithila, Tahsan, Mousumi Hamid as the lead roles. This was a romantic drama. The drama Written & directed By Mizanur Rahman Aryan.

These are the name and descriptions of your favorite hero Tahsan’s dramas in 2022.