Cricketer Nasir gets bail with his wife and mother-in-law

On September 30, in the court of Dhaka Metropolitan Magistrate Mohammad Jasim, PBI Inspector of Police (Retd.) Sheikh Mohammad. Mizanur Rahman filed a report in the court accusing the three. Later, Ishrat Hasan, the lawyer of Rakib Hasan, the plaintiff and Tamima’s ex-husband, applied for an arrest warrant against them. 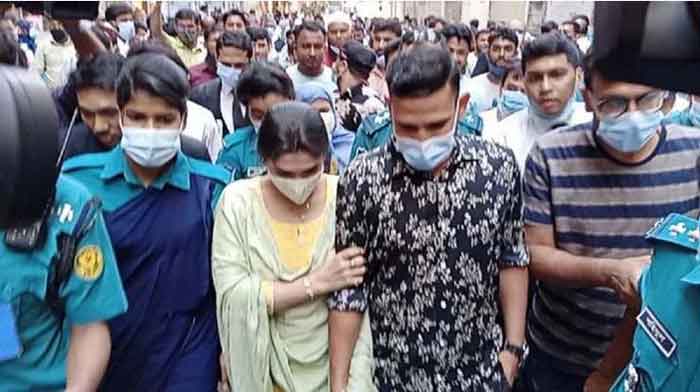 It has been alleged in the case that Tammi married Nasir while her marital relationship was ongoing with Rakib; Which is completely illegal under religious and state law. Nasir tempted Tammi and took her to himself.

The complaint further said that Rakib and his eight-year-old daughter were severely traumatized due to such an immoral and illicit relationship between Tammi and Nasir. Rakib has been severely defamed in such activities of the accused; Which is an irreparable loss for him.