1. Hotel Hill View: The Hotel Hill view is one of the best hotels in Bandarban, located at bus stand Bandarban, Bandarban main road. You can contact them for booking in these no 01856699910 / 018256699911. There are VIP Suits, Royal Suits, Super Deluxe, Couple, Double/ Single Rooms facilities in this hotel.

3. Hotel River view Bandarban Ltd: Hotel Green Land is located outside of the city and surrounded with hills a great view from this hotel can be enjoyed.You can contact them through this phone no- 0145-995575. 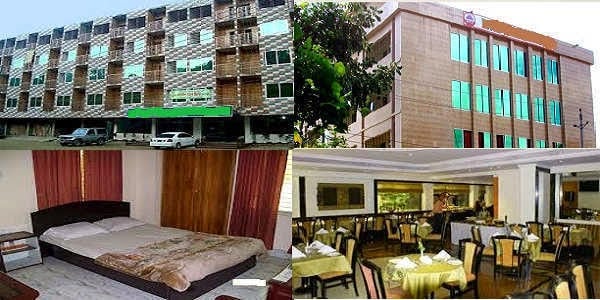