Bangladeshi Model, Actress Anika Kabir Shokh is one of the best popular in the young generation. Her cute looking face and style of the speech delivered during acting made her more famous. Let’s see below Anika Kabir Shokh’s biography wiki, personal life, and Facebook page ID. Also her acting information.

Career: She started her career at an early age. When she was only in class 4, she acted in her first drama called Shakkhor in 2002. She showed her talent in modeling by some popular TV commercials and ramp walking in the year 2007. After that, she started her career in Television by acting in a TV serial named FnF in the year 2009. Audience like her so much that she got a huge offer to work in television. And then, she got a chance to work in Bangla film industry. She made her debut film was “Bolo Na Tumi Amar” in the year 2010.

Controversy: She was engaged in a relationship with a famous actor in 2013. Bur the relationship did not last for long. There was a strong rumor about her MMS scandal. But she denied agreeing that the lady who was seen in the MMS was not herself. 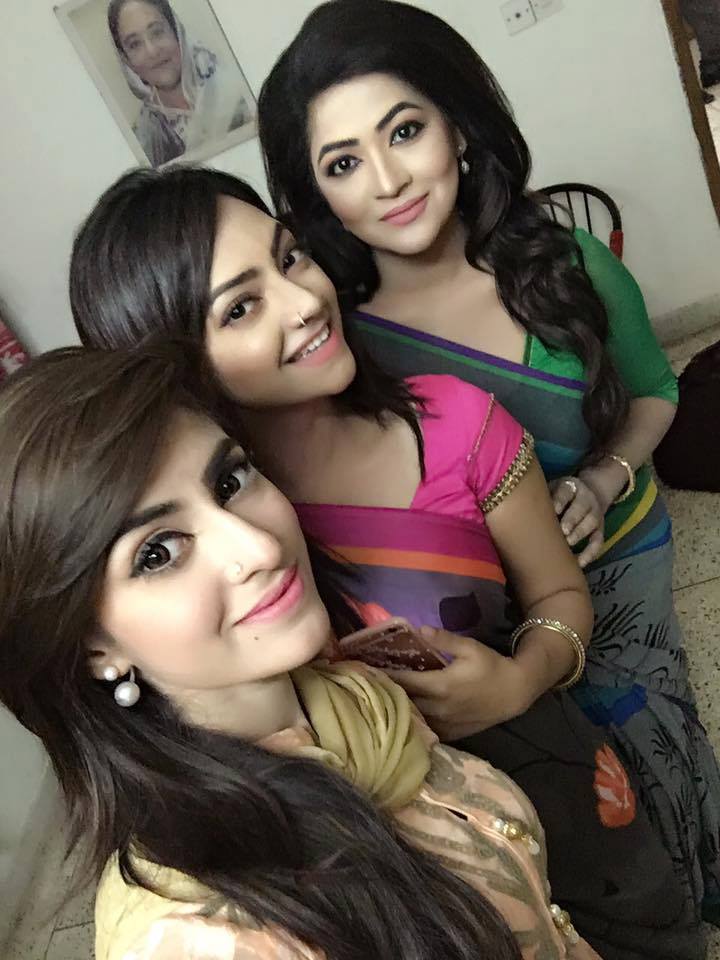 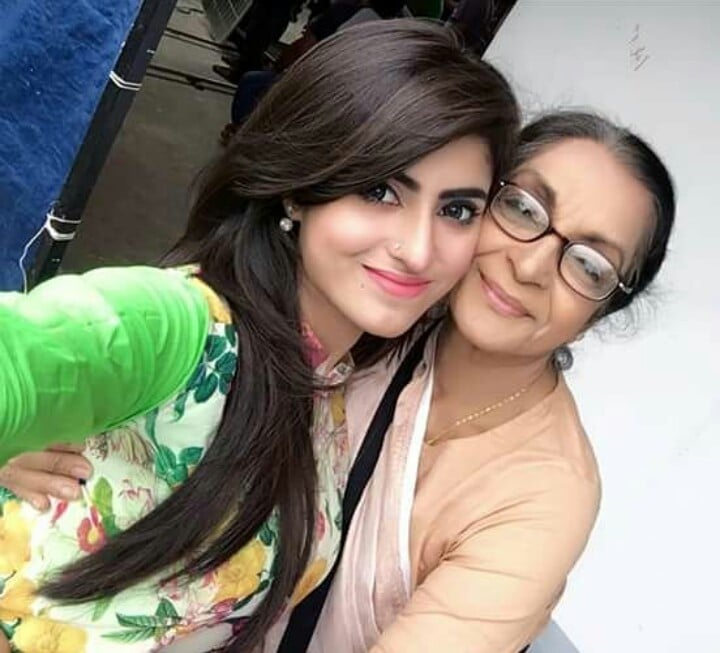 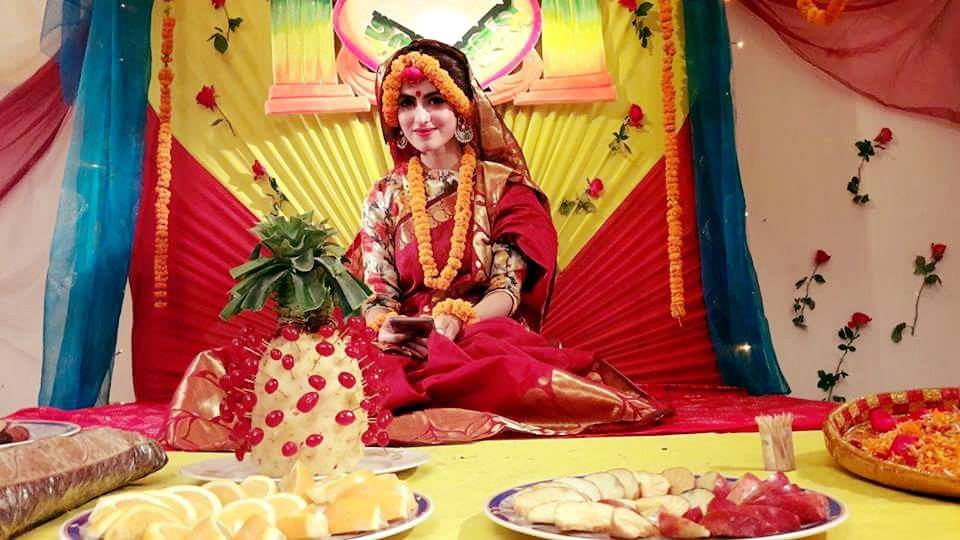 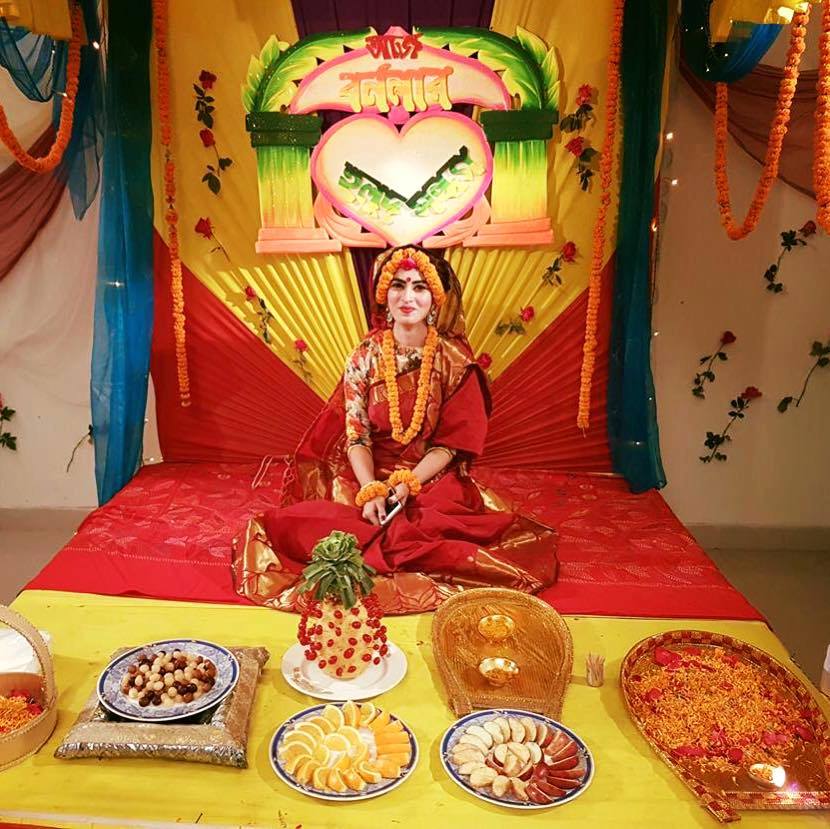 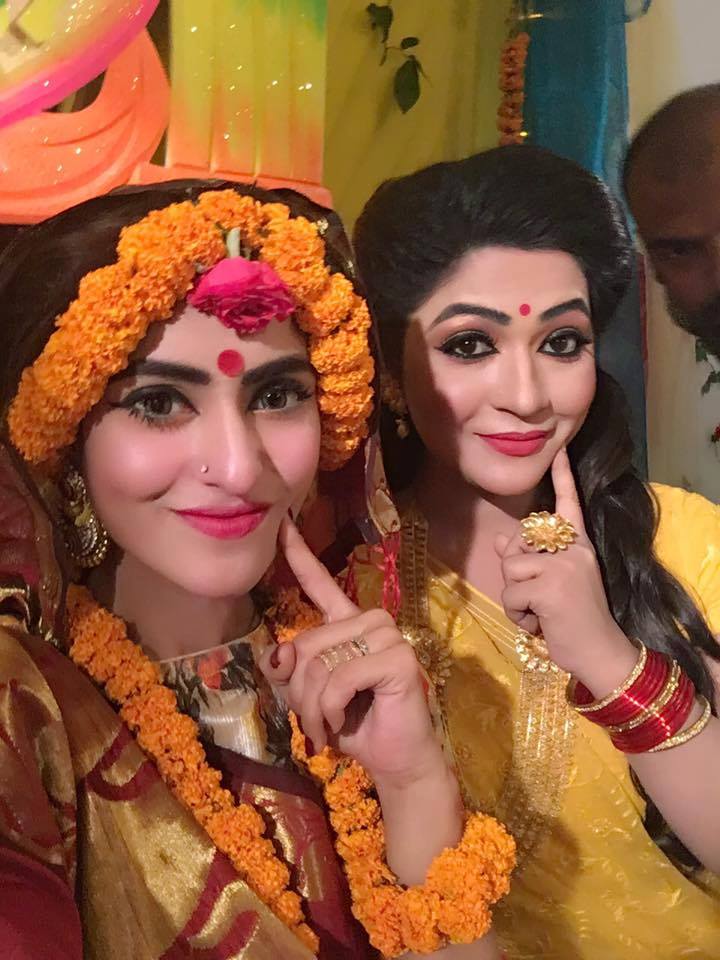 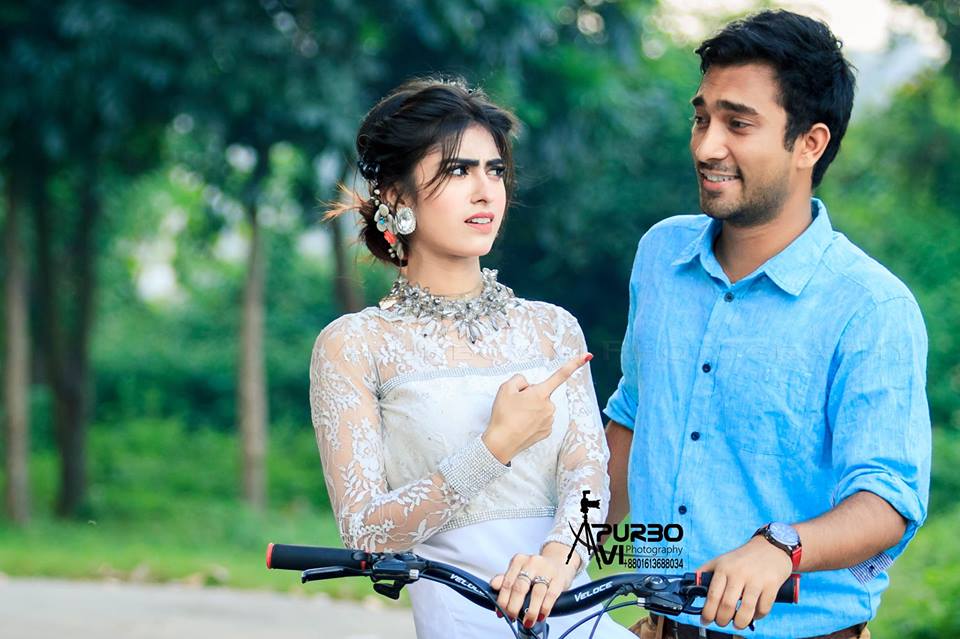 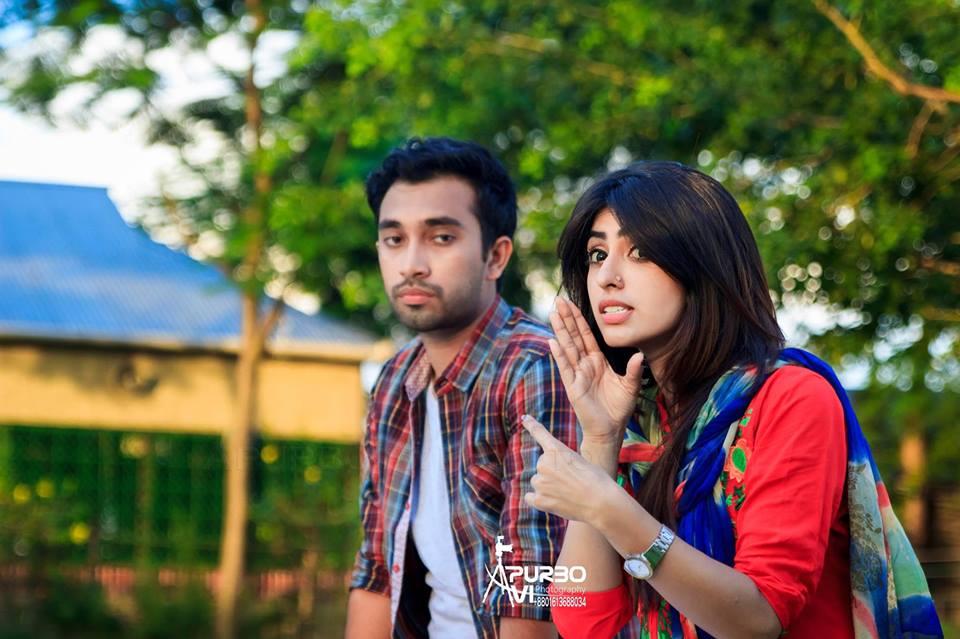 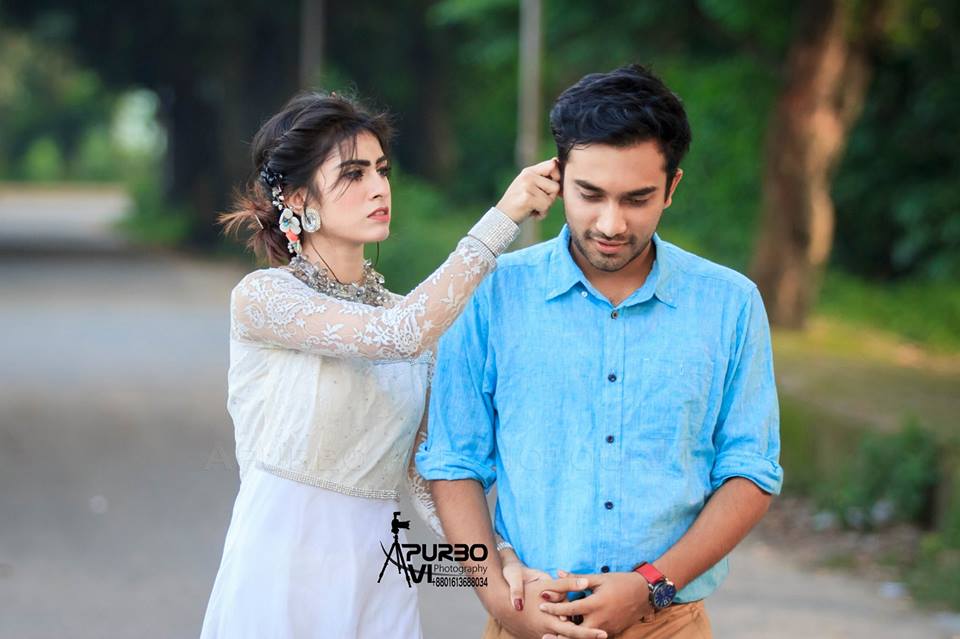 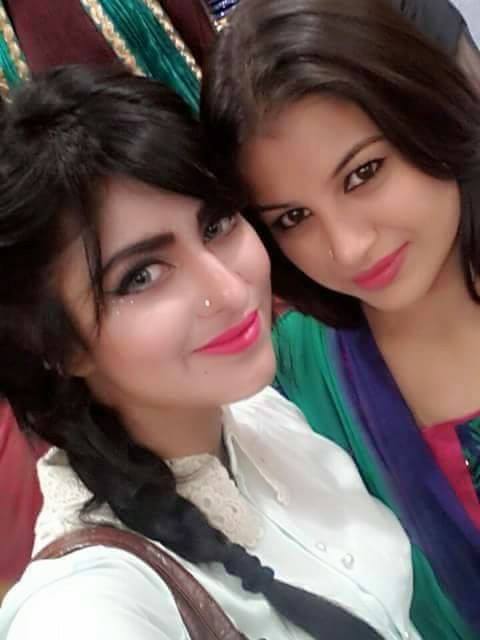 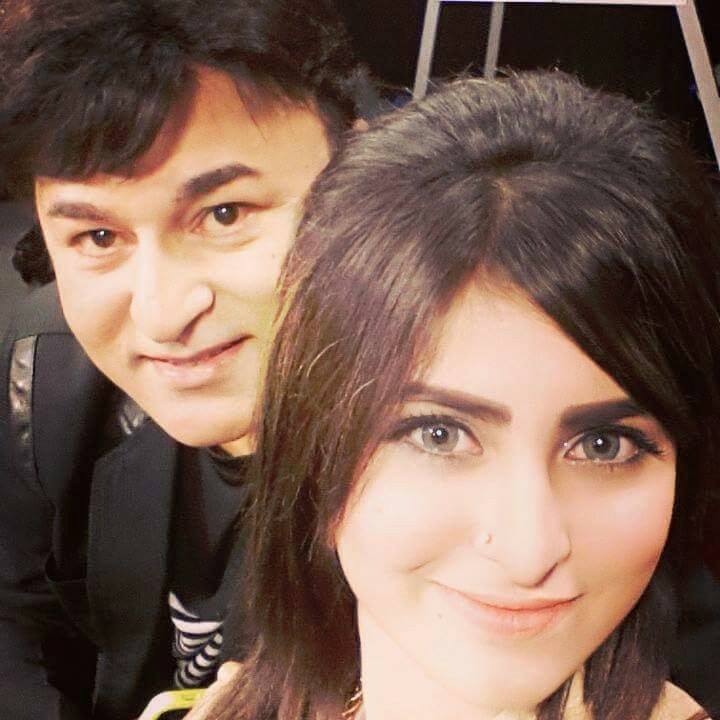 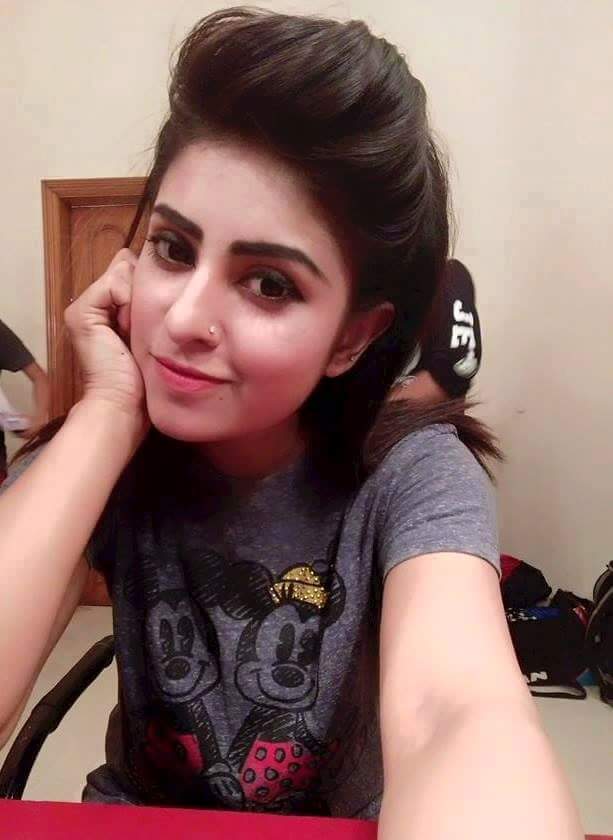 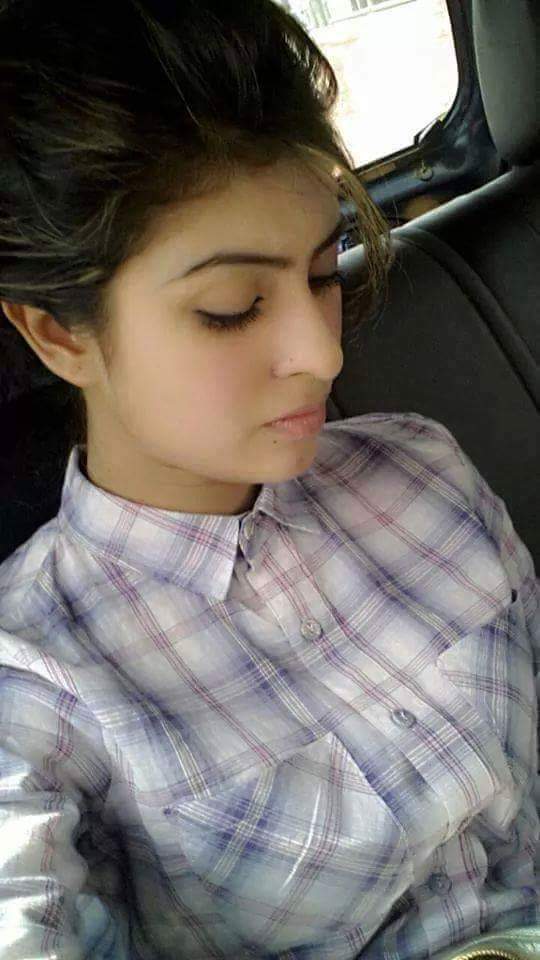 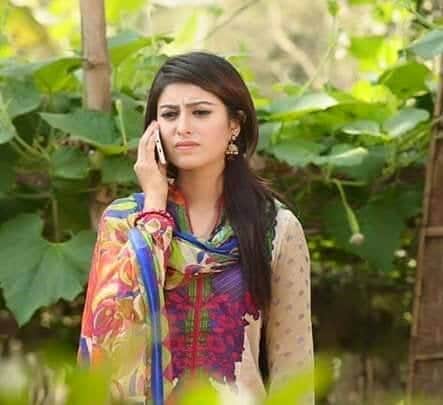 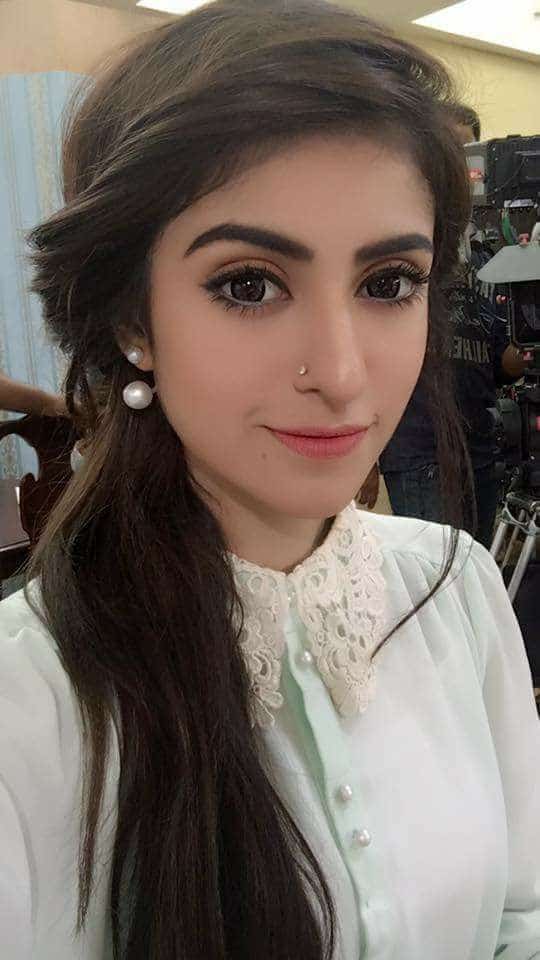 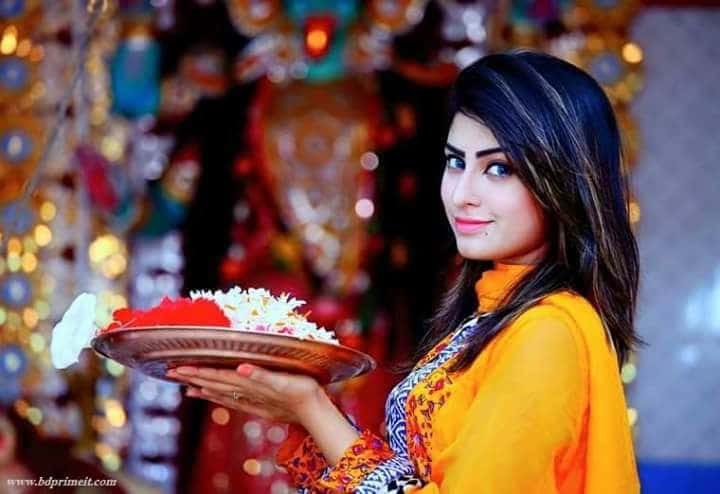 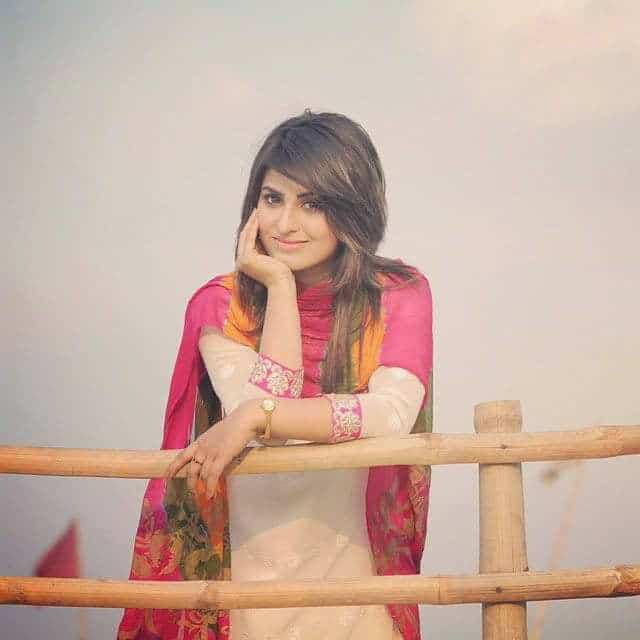 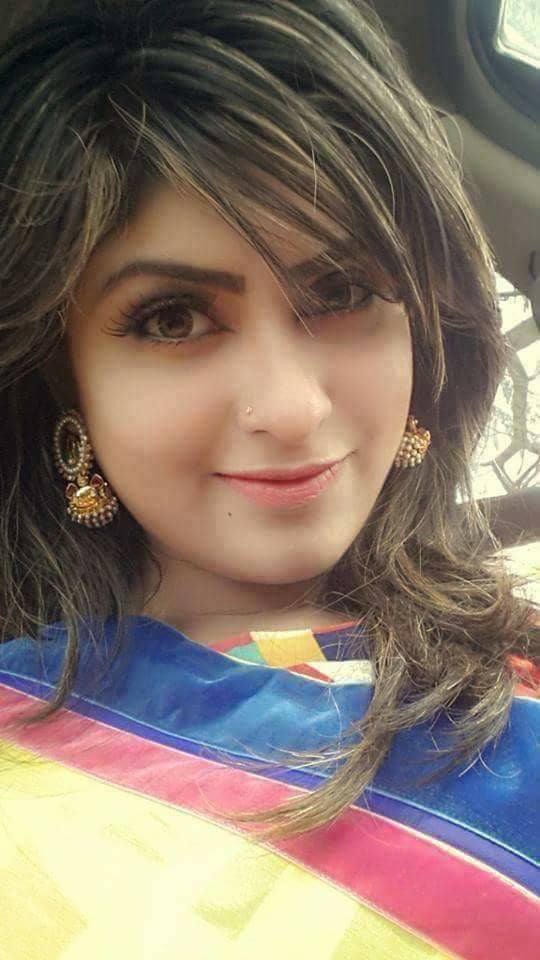 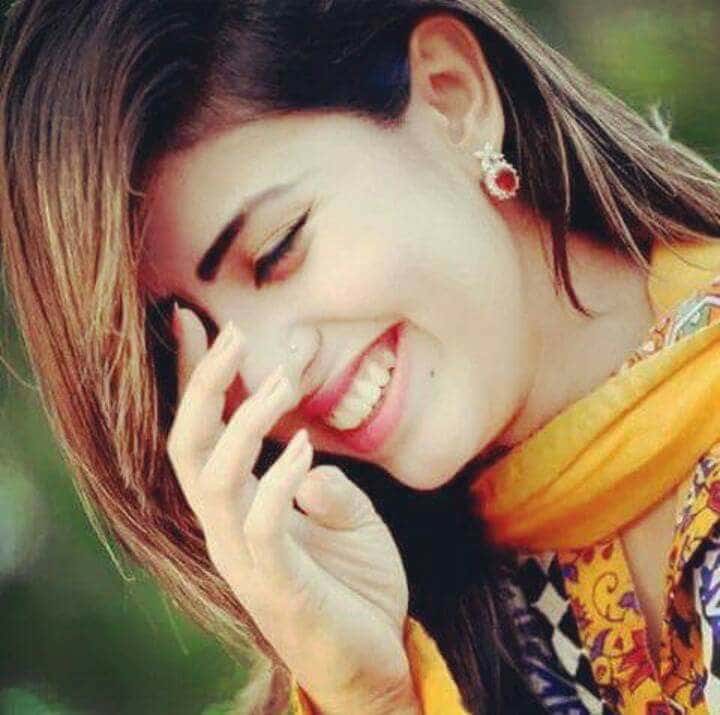 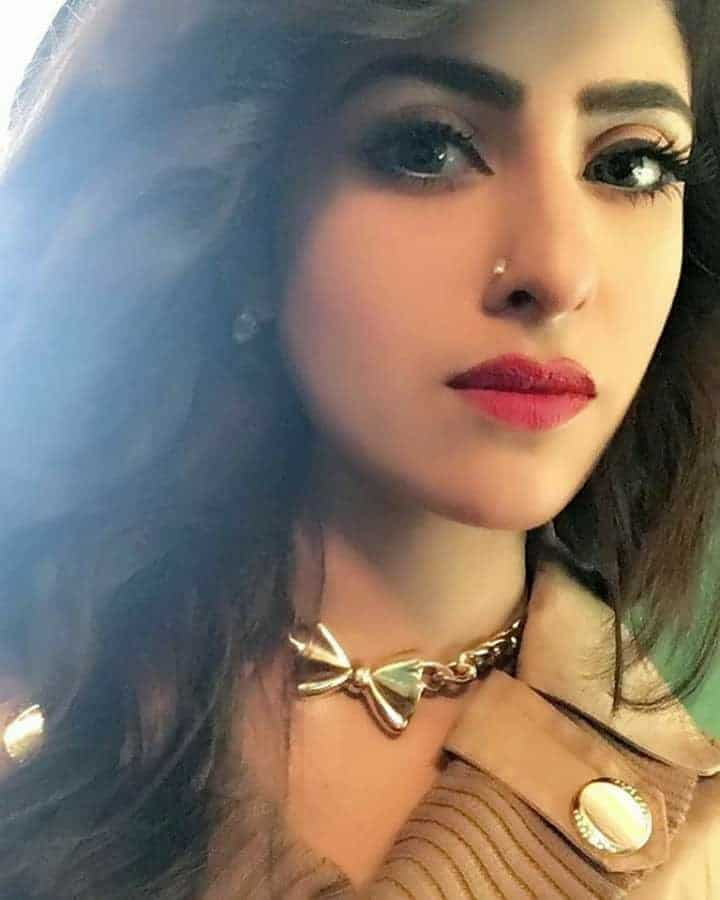 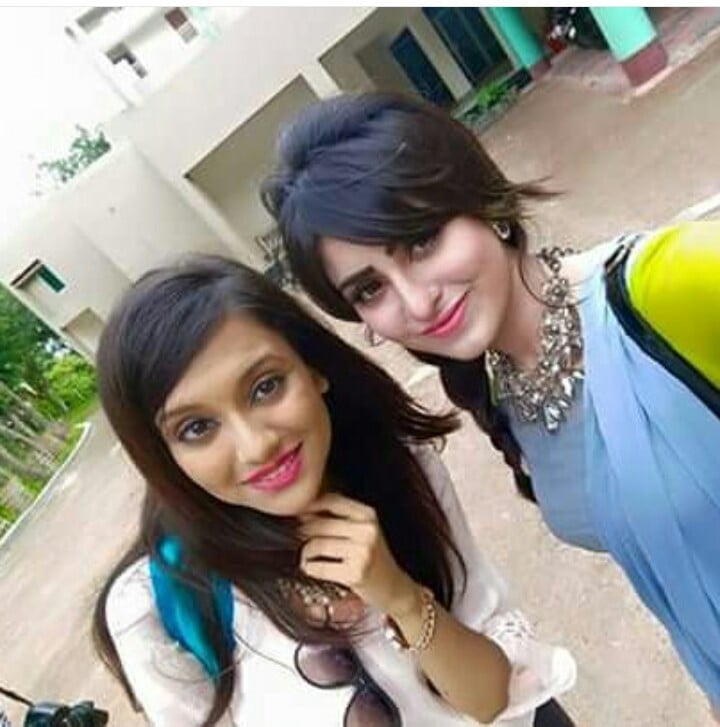 That is all about Anika Kabir Shokh at this moment. Here we will update her next and upcoming Natok, dream, and movie list after her acting. If you have any suggestions then let us know by commenting. We will updater here instantly.