Bangladeshi Puja Cherry Roy Biography wiki information. BD model-actress Puja Cherry is the new sensation in Bangladeshi Media and Kolkata Film Industries. She debuted as a child actress in the movie Bhalobashar Rong. She appeared in the movie PoraMon as Pori, the female protagonist. She also acted in the promotional ad. Subsequently, she started her new film Dahan.

Now Puja Cherry works a feature Heroine as the main lead. Her first main lead movie is Noor Jahaan with Adrit Roy. Noor Jahaan is directed by Abhimanyu Mukherjee. This movie is from Kolkata under Raj Chakraborty‘s production.

She debuted as a child actress in the movie Bhalobashar Rong. In 2018 she debut her lead role career with Noor Jahaan in the Film Industry. 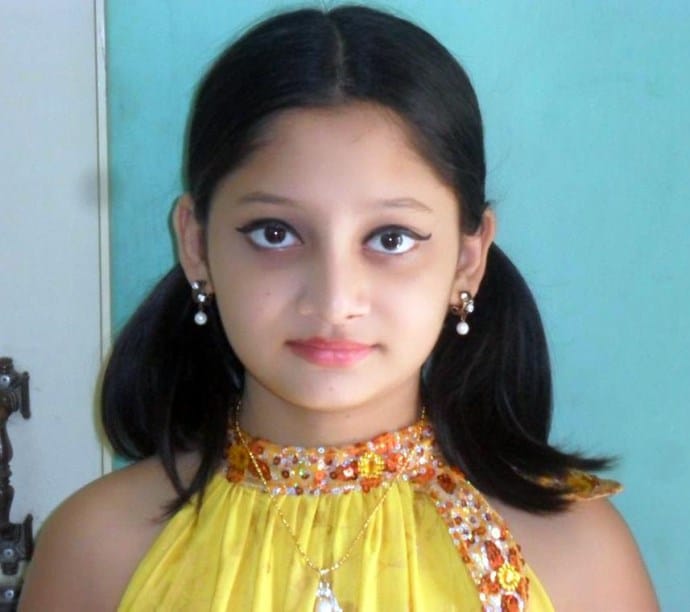 Puja Cherry Roy kicked off the journey in the media industry with the movie ‘Bhalobashar Rong’ where she portrayed the childhood character of Mahiya Mahi. She acted in lots of movies as a child actress including ‘Agnee’, ‘Jaan Tumi Pran Tumi’, ‘Chotto Songsar’ and ‘Don Number One’. 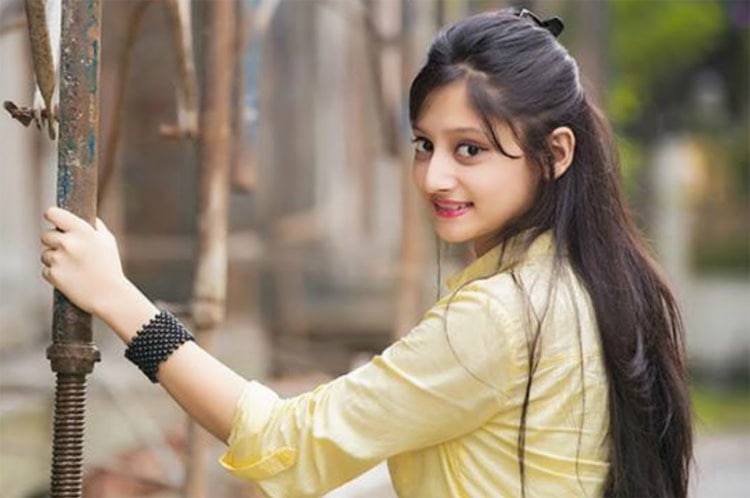 Puja Cherry Roy was born on August 20, 2000 Gazirhaat, Khulna. Her parents are Dev Prasad Roy and Jharna Roy. From early childhood, Puja was so much passionate about media arena and eventually entered into the industry at a very early life. Her parents inspired her to work in the media industry. She is a student of Dhaka Cantonment Girls’ Public School & College. 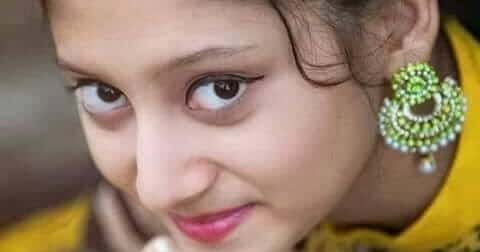 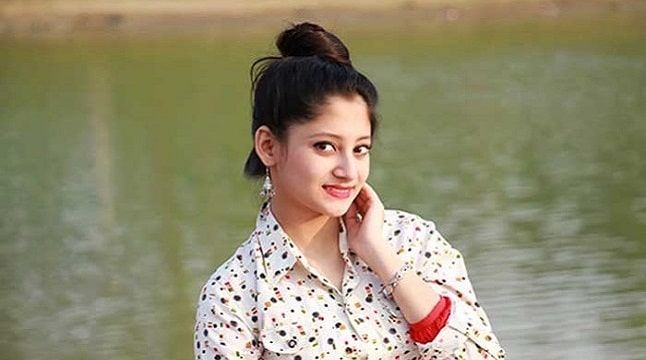 Puja Cherry Roy made her acting debut as a heroine in the movie ‘Poramon 2’ with Roshan in this sequence of Poramon. After four years of the success of ‘Poramon’ movie the production house, Jaaz Multimedia decides to make a sequence of the movie and announce different artists for the movie.