Born: She was born on 14th February in the year 1981 in Tangail district in Bangladesh.

Education: She was merit and brilliant student from her childhood. She attended her Secondary School Certificate from Dhaka Board and achieved a star mark with letter marks in six subjects. Her total mark was 862 out of 1000 marks. However, she was able to make the same result in her Higher Secondary Education. As a result,  she admitted into Sylhet Medical College. But she did wasn’t to be a doctor.

Do you want more Biography?

Therefore, she wanted to be an engineer. So She got admitted to the Bangladesh University of Engineering and Technology (BUET). She achieved first class in Urban and Regional Planning in the year 2005. After that, she completed an MBA from North South University in the year 2009. 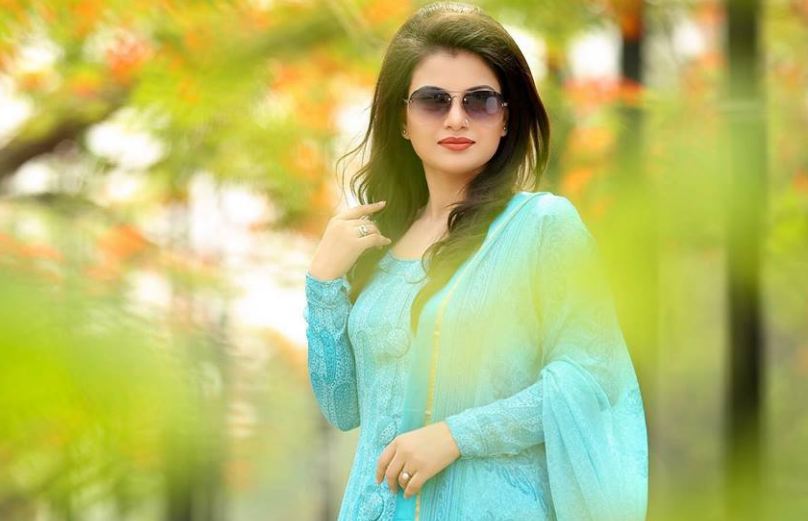 That is to say, she was linked to media from her childhood. she won the title of Best Child Artist in the year of 1990. She was in class four then. Also, she had won many prizes from Shisu Academy. She used to take part in a program named Kisholoy from 1986. This program was telecast on Bangladesh Television (BTV).

But she started her proper journey to the showbiz arena by acting in a TV commercial for Close Up. Later on, she acted in TV commercials for Sunsilk, Surf exel, Dutch Bangla Bank, Eastern Bank, Naturak Soyabin Oil, Orchi drinks, Milkman Milk Powder, and so on. She started her career as a news presenter in 2003 by presenting news on NTV.

After that, she joined Channel I in 2005. She also worked in Grameen Phone in Implementation in the technical division in the year 2005. Also, she was Project Management Officer of Warid telecom in the year 2006.