Falguny Rahman Jolly is a new actress in the film industry. She was a new invention of Jaaz Multimedia. Jazz Multimedia selected two best actresses of today, Falguni Rahman Jolly and Nusrat Faria in a heroin search Program which was arranged by them. Her favorite actress is Shabnur and she wanted to be famous and successful like Shabnur in her career.

Born: Falguny Rahman Jolly was born on 24 August in the year 1996 in Savar Upazilla, Dhaka. Presently she is 20 years old. Her father Mr. Selim Choudhury is a businessman and her mother Saheen Choudhury is a housewife. 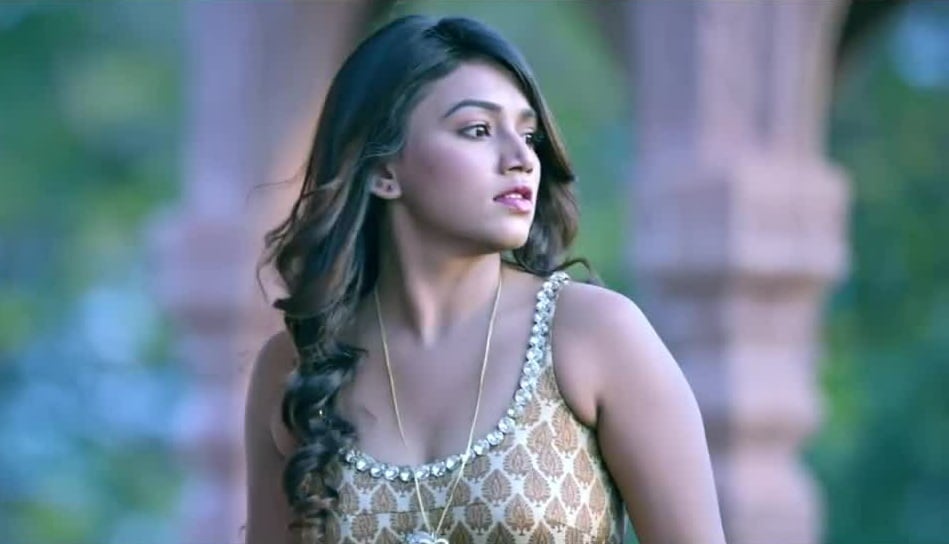 Education Life: She was very fond of acting and dancing from her childhood. She learned acting at Sishu Academy. She completed her A level of education from Gulshan International School at Dhaka.

Do you want more job circular?

Her debut film was “Anger” which was a blockbuster film. This movie was released on January 16th, 2016. It was a joint project of India-Bangladesh and release at the same time in both countries. As she was new in acting, she had to learn acting, dancing, fighting before the shooting of this film. This film just made her an established actress Bangla Cinema. Shabnur was her favorite actress and she always tried to be an actress like Shabnur.

Presently she is completing her shooting for her upcoming movie ‘Nioti” by Jaaz Multimedia. Falguny Rahman Jolly Facebook ID www.facebook.com/falgonijolly (Not Verified).