Match Preview : Barisal Bulls is playing well in this tournament. Their tow players are in the top chart of highest scorer. Shahriar Nafees is playing out standing. They won three matches out of five. In the Chittagong stadium, Barisal Bulls could not win against Chittagong Vikings of the first match. Let see today match Barisal vs Khulna how they play and who will win?

Khulna Titans is lucky team in this tournament. Most of the cricket fans said before the tournament that Khulna team is not favorite. But finally they won four matches out of five. Even they won against strongest Dhaka Dynamites yesterday in this field. Khulna Titans won all the match in the last over thrill. Let see today what will happen between Barisal Bulls vs Khulna Titans?

In the personal relation, two captains are brother-in-law. Mahamudullah is elder and Musfiqur Rahim is younger. So it is add different excitement for the fans today match. Who will win Barisal or Khulna? Mahamudullah or Musfiq? Their Father and Mother in low will pray for whom? Lot of fans are asking this question. Its at honey battle. But don’t worry. Its a game and nobody will consider a bit at the ground. We hope the match will be so excitement as well. It is 3rd and 4th place fight of the points table. 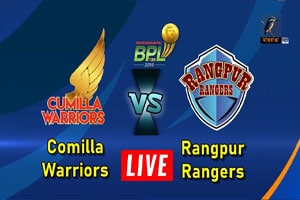 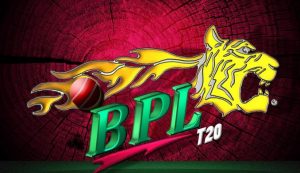