BCB South and BCB North will face in the first-round match. Mahmudullah Riyadh will represent the northern region. In the other match, Tamim Iqbal’s team will face Islami Bank East while Shakib Al Hasan‘s team will face Walton Central.

Therefore, you will see the Bangladesh Cricket League BCL ODI match fixtures below. As well, we have to update the BCL live score for all matches on this site. You enjoy the BCL ODI match live streaming on Gazi TV. Most Probable Tsports TV channels also live telecast BCL ODI matches. 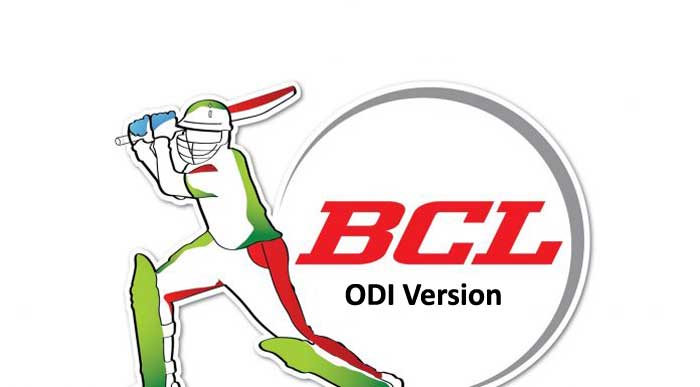 However, Here is the Bangladesh Premier League BCL ODI points table 2022. We will update the BCL points table after every match as well. As you know, every winning team will get four points. If there is no result or match abandoned then each team will get 2 points. No more point for the loser team.

Finally, the top two teams in the points table will play the final match on 15 January 2022. After that, the cricketers will join the Bangladesh Premier League (BPL) 2022.