On the other hand, this year’s BPL will start on January 21, will continue till February 18. Each team will take to play three foreign players. The decision of the BCB is to give the opportunity to the local players to play more matches. Shakib Al Hasan, Mushfiqur Rahim has almost finalized the team. So their names are not in the player draft. However, Mashrafe bin Mortaza, Tamim Iqbal will have to take from the draft.

Bangladesh Cricket Board (BCB) chief executive Nizamuddin Chowdhury spoke to the media on Sunday about the timing of the draft and various issues in the BPL.

In this instance, the eighth edition of BPL will be held in three venues. BPL matches will be played in Dhaka, Chittagong as well as Sylhet. Six franchises are finalized, many have already started the work of organizing the team. Out of the draft, each team can take one foreign player as well as three foreign players. There are rumors that the teams have already contacted players like Faf du Plessis, Moin Ali, Sunil Narine, and Chris Gayle. 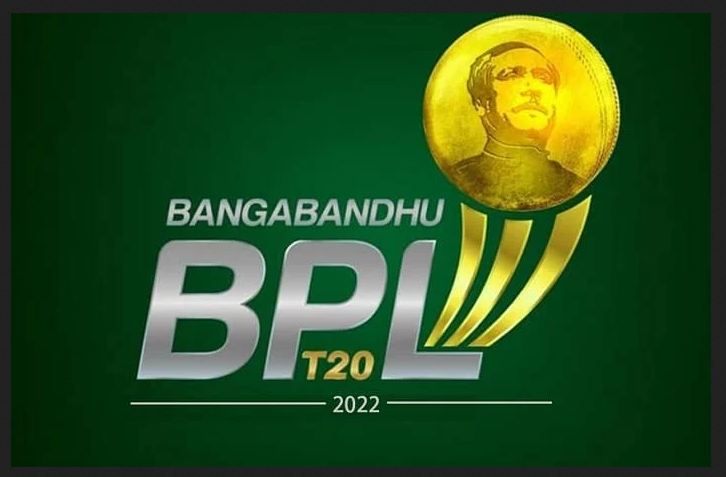 According to the BPL schedule 2022, the match will start on January 21. The player draft will be held on Monday 27 December 2021, at 12 PM at the Radisson Blu Hotel. The players’ draft will live on Gazi Television and T-Sports.

Therefore, this year’s BPL will be held with six teams. Teams will be able to pick a local player directly before the draft. Each team must have at least 10 local players. The maximum can be taken 14 people. They have to take from the draft, directly out of the contract. In addition, three foreign players can include in the squad before the draft. A minimum of 3 and a maximum of 8 foreign players can take in the team.

Finally, you have to watch the live telecast of Bangladesh Premier League BPL 2022 player drafts on this page through Gazi TV or Tsports.  We will make the final BPL team squad after the player drafts.