Home  »  Education   »   6 Reasons Why Students and Professors Should Use Graphs

6 Reasons Why Students and Professors Should Use Graphs

Graphs are powerful tools of communication. They can tell a story with numbers, display the relationships among all of the data in a study, and easily convey concepts by showing trends or patterns over time. Since graphs are so easy to understand, they’re also great for teaching students about what you’re doing in your research.

However, many scientists and teachers still use text to explain the findings of their work or favorite experiments. That is why it is important for those people in the academe to use a graph maker.
Here are the 12 biggest reasons why;

Scientists are always trying to make sense of their data by asking important questions about the results they observed in an experiment. Questions like, “Why does X behave this way?” or “How does Y relate to Z? would be difficult to answer without graphs because they quickly show patterns that aren’t obvious when looking at tables full of numbers or rows filled with data points. 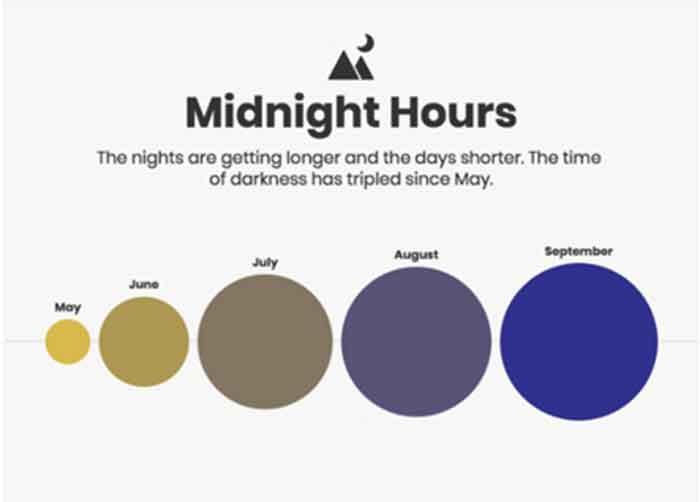 Reason #2: A graph creator allows you to easily share data with other people.

The easier it is for others to understand what you’re doing, the more likely it is that they will be able to help you or continue your research. If a graph clearly shows how something works and what’s going on, then it makes it easy for anyone who sees it to make sense of your data and learn from it themselves.

Students are less likely to pay attention in class when the information being presented is too hard for them to follow. In fact, many students tune out after 2 minutes unless they can relate what they’re learning back to their lives.

The good news is that graphs make it easy for students to understand even the most complex scientific concepts by showing how they are connected to other ideas.

For example, a graph can show how something as simple as yeast behavior changes depending on environmental conditions, like temperature and pH level. This helps students learn science in context rather than memorizing facts, which makes it more likely that they will remember what they’ve learned over time.

Reason #4: A chart creator keep your data accessible to anyone who wants to use it later.

One of the biggest challenges for researchers today is figuring out how to store their data so that someone else could reuse it if needed. While tables of numbers might seem easier to understand after you’ve built them yourself, the data itself is only useful if you can find it later.

For example, a table might list which genes encode for specific proteins and how different mutations affect them, but without a graph that shows connections among those genes, it will be almost impossible to figure out anything else by yourself.

On the other hand, the same information graphed with biocarta could show students how certain products are encoded by specific genes and link these ideas back to key concepts in biology like DNA replication, transcriptional regulation, and protein biosynthesis. This means that anyone who wants to use this information will have an easier time finding it again long after you’ve finished your project 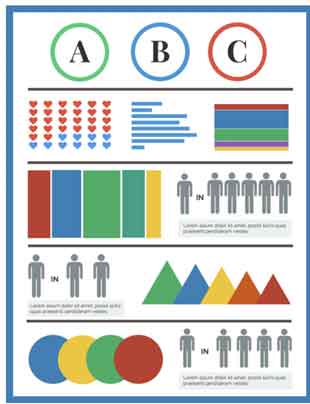 In order for students to make sense of the world around them, they have to be able to relate back what they’re learning in class to their own lives. After all, if a student doesn’t understand how a topic relates back to real life then it’s almost impossible for that individual to remember it later on.

For example, talking about which genes encode for certain proteins is much easier when students can see those connections graphed out with biocarta. This lets students see how different products are encoded by specific genes and explains why those ideas are important in Biologies like DNA replication, transcriptional regulation, and protein biosynthesis.

In other words, graphs allow you to paint a clear picture so your concepts become more understandable and relatable.

In the market for an easy-to-use graph maker? Then make sure you check out Venngage, bar none the best bar graph maker in the world! 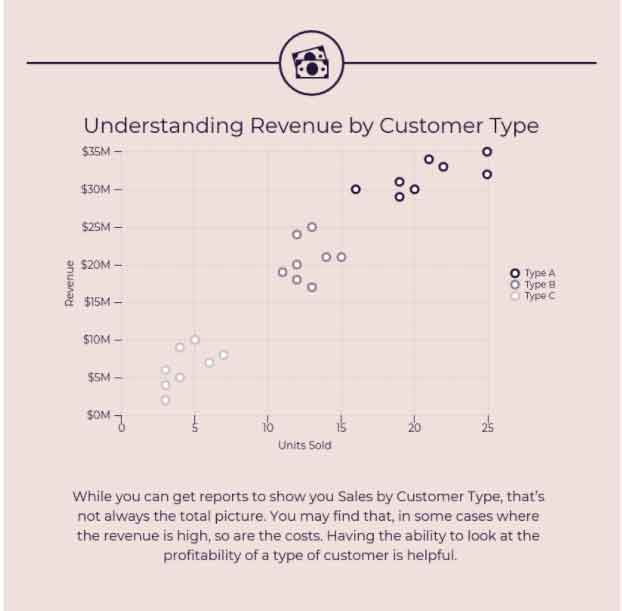 Reason #6: A graph-making software gives you the opportunity to show others how and why your data is important.

In most cases, writing a formal report is not enough. Instead, graphs allow you to illustrate how your project represents a larger cultural or intellectual movement. For example, if I wanted to tell my friends that I was studying yeast behavior in order to figure out how cells can adapt better to changing environmental conditions then all I would have to do is share a graph of my findings with them.

This shows them what went into my project and demonstrates why it’s interesting. In short, graphics make it easy for anyone who sees them to understand exactly what you’ve been working on and why they should care.

Graphs offer students and professors countless benefits throughout their academic careers. What are you waiting for? Start making those graphs now!