Top Ten Chanchal Chowdhury Natok Right Now. Chanchal Chowdhury is a Bangladeshi actor and model. He was started his career in 1996. He was born on 1 June 1974. He is a great actor. He has performed in theater, film, and television. His movie Monpura and Aynabaji are the best movies. In 2021 he gifted his fan lots of great works.

6. Premer Mora: It was telecasted at the Eid festival. The main roles are played by Chanchal Chowdhury & Shanaz Khushi. The drama was directed by Taifur Jahan. 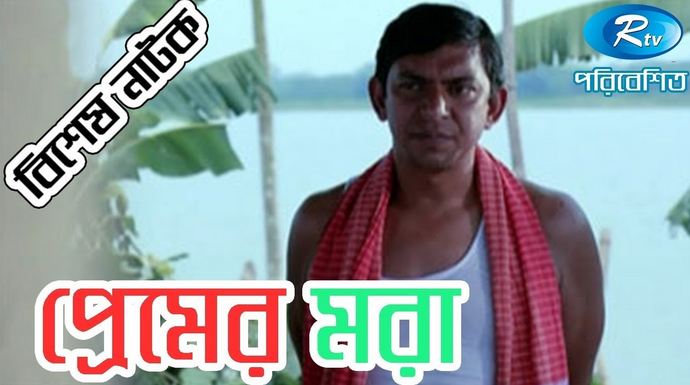 7. Prem Kobi: Prem Kobi is a comedy drama.It was telecasted on RTV. Chanchal and Shahnaz khosi played the lead role in this drama.

10. Wow Fantasy: Wow Fantasy directed by Masud Sezan. The star casts of this drama were Chanchal Chowdhury, Bhabna, Mishu Sabbir. The drama was telecasted on Bangla Vision. The drama achieved a good review from viewers.
These are the top dramas of your favorite star Chanchal. Hopefully, you like it.

That is all at this moment. Every year we will update the top ten Bangla Natok list in this post. As you know Chanchal Chowdhury is one of the best actors right now.