Bangladesh vs Australia weather report is not so good. There will be possible three times rain (Normal and heavy). Rain may comes at afternoon. In that case, both teams will play keep in mind about DL method.

Bangladesh vs Australia usually do not play ODI match. Their last ODI match was six years ago. Bangladeshi records is not good against Australia. They faced head to head in England only four times. Whereas Bangladesh won only one match and Australia won 3 matches.

Where to watch Bangladesh vs Australia match?
You can watch live stream Ban vs Aus match on GTV, Maasranga TV, BTV, Star Sports, Sky Sports in Australia, and UK, Willow TV in USA. 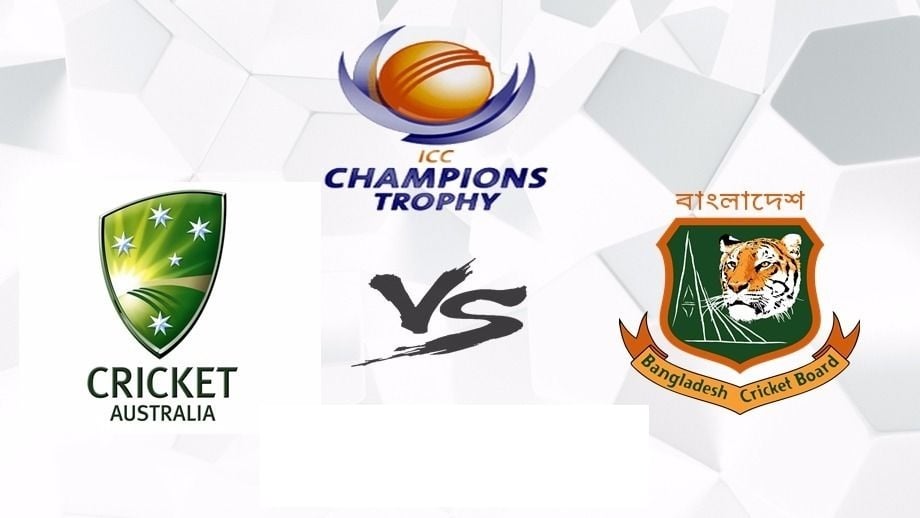