Certainly, you know about the live tv streaming information of T20 world cup 2021 matches. All the matches of Bangladesh will live telecast on Gazi TV, T-sports, BTV, and Rabbitholebd.com. So, you will enjoy the match very easy to set at home. We will also live score Bangladesh super twelve all matches via www.crickbuzz.com. 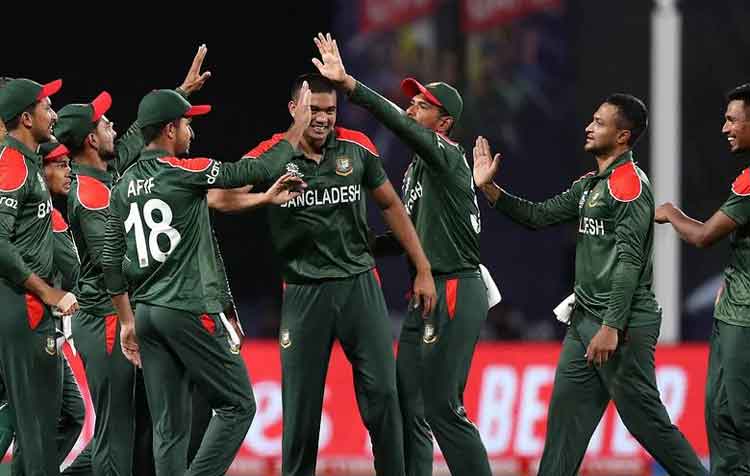 However, Now Bangladesh will play in Super Twelve in Group 1. Their opponents there are last year’s champions West Indies, runners-up England, Australia, South Africa, and  Sri Lanka in the first round. The last team is likely to be Sri Lanka, although they are not sure in the register, they are well ahead in this group in terms of run rate.

If they were in Group 2, Bangladesh would have only one match a day. However, all the matches of Bangladesh will now start at 2 pm local time (4 pm Bangladesh time) as they have moved to Group 1. In this episode, Bangladesh has two matches in Sharjah and Abu Dhabi. There will be a match in Dubai.