Afsana mimi, a well known personality in Bangladesh. She is a famous Actress, model, script-writer, television director. She is very popular for her acting talent. She started her journey as a model for a product. Later she recognized herself as a popular actress with her unforgettable appearance in numerous dramas. She had acted in more than two dozen Dramas and films. Also, she is very talented as a director. She directed many dramas successfully.

Born : She was born in Sirajgonj district on 20th December 1968. At present she is 47 years old. Her father was Syed Fazlul korim and her mother was Shiron aforze.

Married Life : She was married to a famous drama writer, director and actor named Gazi Rukayet. He was an engineer studied from Bangladesh University of Engineering and Technology(BUET). 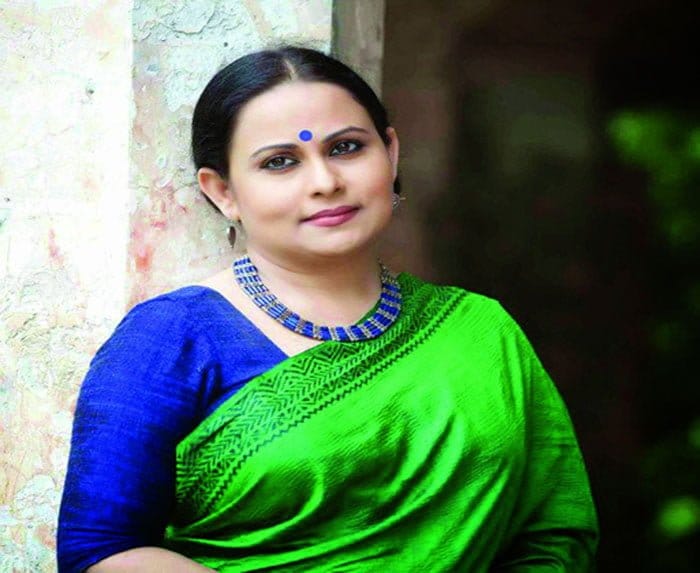 Career : Afsana Mimi started her career through acting in theatre. Her first theatre work was Raj Darsion played in 1986. She played the roll of a queen. She also worked in Dorpo,Nuruldinar Shara geban,Isha Darponar sarodshosi.and so many theatre plays. And she got her first chance to work in Television drama Kothao Keu Nei in 1920.This drama was telecasted by Bangladesh Television (BTV). Afterwards she worked in many television drama and films. Her debut film was Nodir Naam Modhumoti which was released in 1994. She is an anchor. Also, she directed many play writes and films. She introduced herself as a director in the year 2000 by directing Bandhan. Some of her directed dramas are Grihogolpo , Bandhan , fagun er Pous palaDoll’s house. Currently she is directing some films. She has a production house of her own. Her production house name is Krishnachura.